Here's some extra detail on the tracks on Bizarre Moods. Some of these are pretty obscure (Ohio-only, vinyl-only, cassette-only, etc.), so I figured a little background info might be helpful.

You can listen on 8tracks.com.

Pure Moods was a popular "as seen on TV" new age compilation album that just seemed ripe for parody to me. Maybe it's 'cause I don't care for new age … 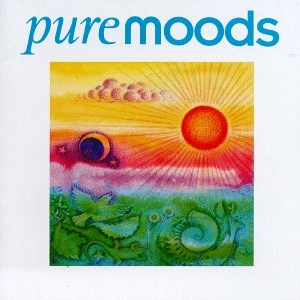