X were one of the leaders of the early L.A. punk scene, and one of the best punk bands ever. They had great songs from singer/bassist John Doe and singer Exene Cervenka, and powered it with some of the best instrumental work in the genre. Billy Zoom is a brilliant guitarist (with a ton of rockabilly influence) and D.J. Bonebrake is an equally amazing drummer. Their first three albums have been reissued (each with bonus tracks), and I presume the rest of catalog will follow in 2002. 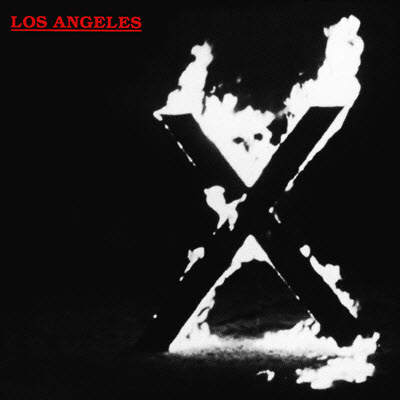 X came blazing out the door with a high-energy mix of punk, rockabilly, and the off-kilter harmonies of John Doe and Exene. "Your Phone's Off The Hook, But You're Not" kicks off the album with a blasted Chuck Berry riff and a witty, angry lyric to go with. "Johny Hit And Run Paulene" paints a distubing picture of a date rapist, and "Los Angeles" has a similar study of racism. A classic debut. The bonus tracks include the first track X ever recorded, the original version of "Los Angeles". 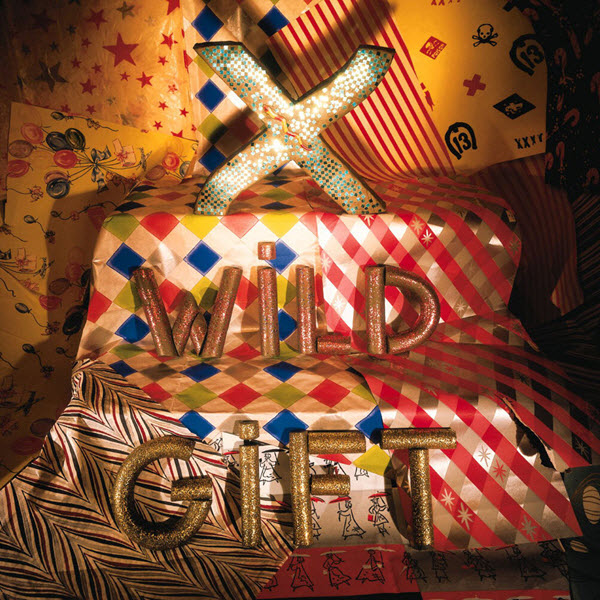 Wild Gift continues in a similar vein to Los Angeles, although with songs that aren't quite as memorable (but they're close). "The Once Over Twice", "White Girl" and "In This House That I Call Home" are my personal highlights, but Wild Gift is a solid album overall. 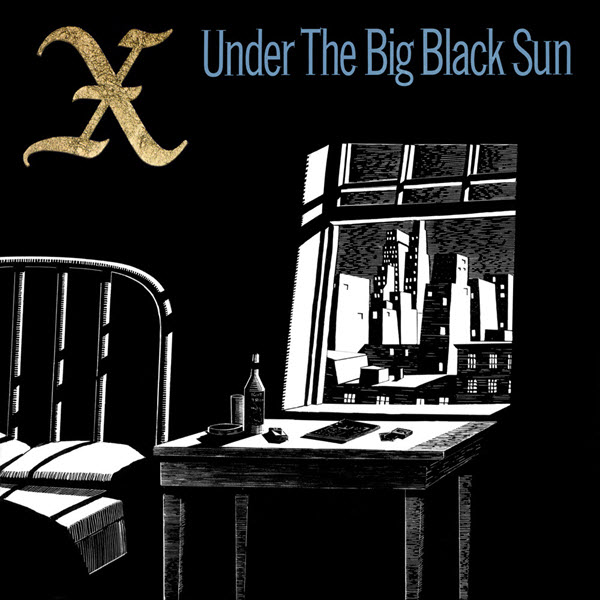 X
Under The Big Black Sun

On their third album, X started mixing things up a bit with fantastic results. Under The Big Black Sun combines the punk power of the first two records with the 50's-style ballad "Come Back To Me" (an elegy for Exene's sister), the straight-forward rock of "The Have Nots", and the stunning opener, "The Hungry Wolf". A masterpiece, and X's best album.