A number of years ago, Virgin issued all of XTC's albums on CD, throwing in up to seven bonus tracks per album. However, they annoyed a lot of fans by putting the bonus tracks in the middle of the CD, between what was the original album's two sides. In 2001, the albums have been reissued in miniature reproductions of the original vinyl cover art with mini versions of all the inserts and the bonus tracks back at the end.

This page goes through each album with comments on each. If you want the bottom line, of the albums released before the six-year "strike", there are four classics to choose from: Black Sea, English Settlement, Skylarking and Oranges And Lemons. You can't go wrong with any of those. 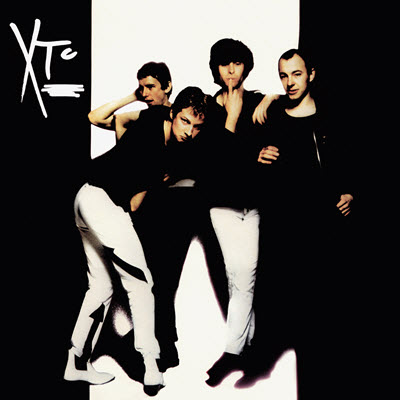 XTC's debut album showcases a band that was about to undergo some big changes. White Music is full of punky, hyperactive pop powered largely by Barry Andrews flamboyant keyboards and Andy Partridge's hiccupping vocals. The songs are catchy and clever, but the real genius work was to come later. Still, "This Is Pop", "Atom Age", and "Statue Of Liberty" are early gems. 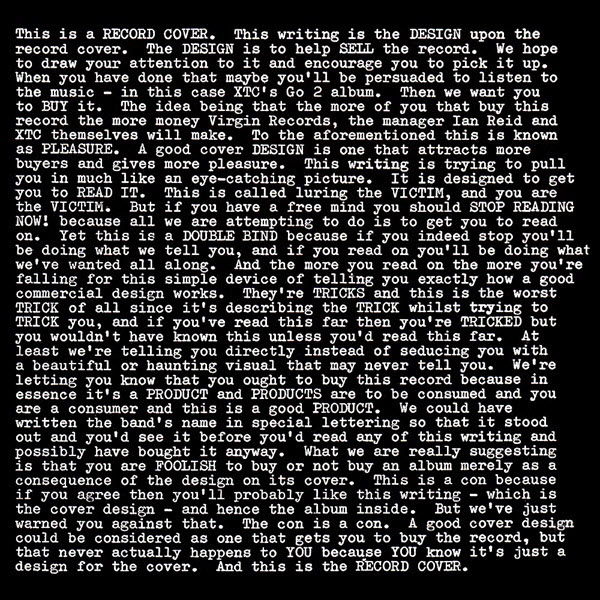 Released later the same year as White Music, Go 2 showcases much the same sound, but with less memorable tunes. The bonus track, "Are You Receiving Me?", was easily the best of the bunch.

bonus tracks: "Are You Receiving Me?" 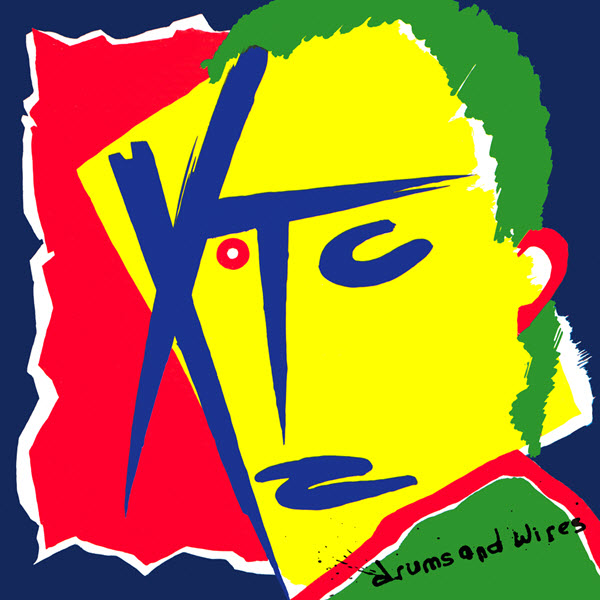 Between Go 2 and Drums And Wires, XTC underwent a major change. Barry Andrews left the group and guitarist/keyboardist/arranger Dave Gregory stepped in. Barry was the live focus of the group, but now the emphasis shifted to songwriters Andy Partridge and Colin Moulding, and the band took a big leap forward. Drums And Wires pulls the hyperactive, "new wave" keyboard sound out and as a result, XTC found its sound: great pop songs with off-kilter, challenging rhythms. While the songs were the best batch yet, they still wouldn't quite measure up to later heights. "Making Plans For Nigel" (about a kid forced to work for British Steel) was an early hit, but the bouncy "Life Begins At The Hop" and "Ten Feet Tall" are the real standouts. This is the only XTC album where bassist Colin Moulding's songs outshine Andy Partridge's. Definitely worth getting, but get some of the others first. 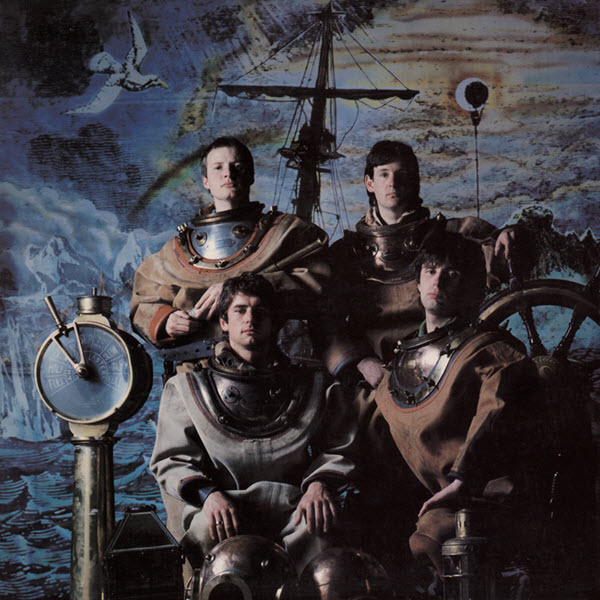 Black Sea is XTC's first classic album. The dazzling opener "Respectable Street" and the epic "Towers Of London" are two of XTC's finest moments, but the rest of the album holds up the high standard. "Generals And Majors" and "Living Through Another Cuba" were the first of an occasional political bent, and the goofy "Sgt. Rock (Is Going To Help Me)" shows off the band's sillier side. A must.

tracks: "Respectable Street", "Generals And Majors", "Living Through Another Cuba", "Love At First Sight", "Rocket From A Bottle", "No Language In Our Lungs", "Towers Of London", "Paper And Iron (Notes And Coins)", "Burning With Optimism's Flames", "Sgt. Rock (Is Going To Help Me)", "Travels In Nihilon" 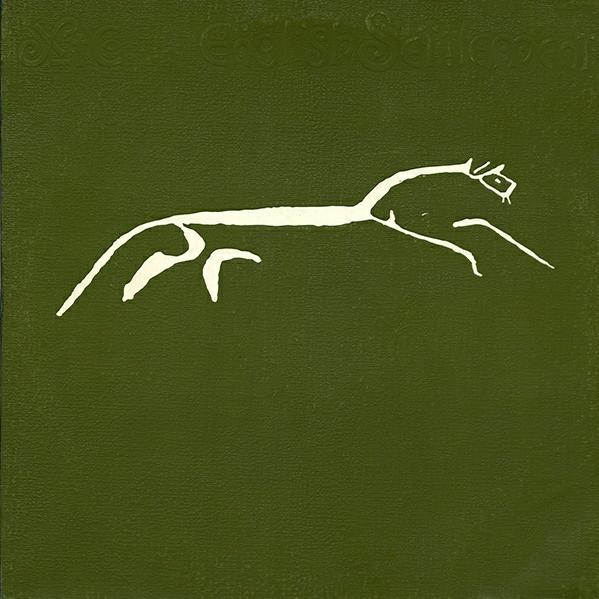 On English Settlement, XTC took a step towards a more pastoral sound. They added in acoustic guitars and added a more leisurely pace to a number of the songs, notably "Runaways", "Yacht Dance", "Snowman", and the gorgeous "All Of A Sudden (It's Too Late)". Others kept the Black Sea punch ("No Thugs In Our House", "Ball And Chain"), and others went for a new hybrid ("Senses Working Overtime"). The subject matter varies from outspoken (notably the societal commentary of "No Thugs In Our House" and the political "Melt The Guns") to introspective ("All Of A Sudden") to fun ("Senses Working Overtime" and "Leisure"). XTC's second classic. 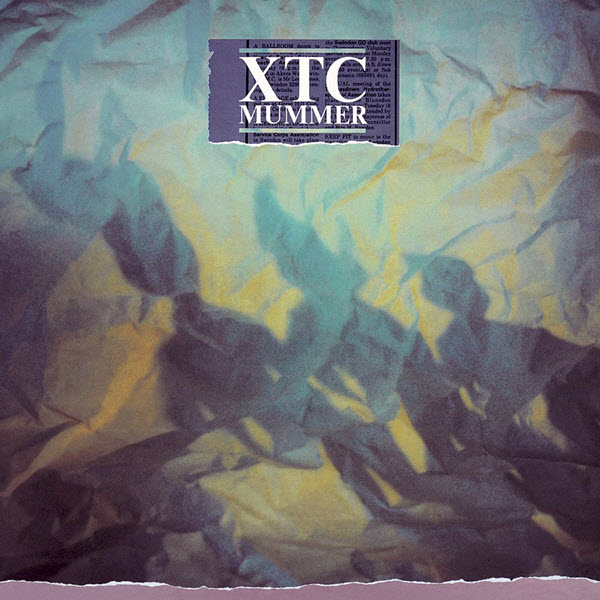 Early in the English Settlement tour, Andy Partridge suffered bouts of severe stage fright so crippling that the tour was cancelled. With no touring work in the offing, drummer Terry Chambers left the band (although he plays on some of Mummer) and XTC settled in to be a studio-only band. With one rousing exception, Mummer spreads the pastoral parts of English Settlement to a whole album. The result is a lovely, relaxed album with great songs all around. The political stridency is gone and relationships take front stage in the lyrics. The sole exception is the closing salvo. "Funk Pop A Roll" is a blast of power pop that takes a big shot at the record industry for not pushing XTC and taking no chances with their catalogs ("everything you eat is waste, but swallowing is easy when it has no taste"). Overall, Mummer is another winner, but not quite to the lofty standards of its two predecessors. 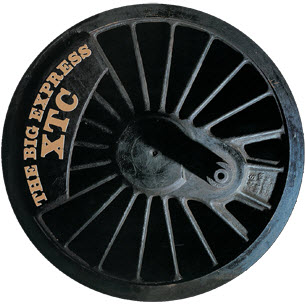 The Big Express seems to elicit wildly different opinions. Some say it's XTC's finest hour, some say it's one of the weakest. For my money, it's inconsistent. "This World Over" (a wonderfully sad post-apocalyptic ballad) ranks up with XTC's finest and "The Everyday Story Of Smalltown" and the jarring "Wake Up" are darn close, but the album doesn't measure up on the whole.

tracks: "Wake Up", "All You Pretty Girls", "Shake You Donkey Up", "Seagulls Screaming Kiss Her, Kiss Her", "This World Over", "The Everyday Story Of Smalltown", "I Bought Myself A Liarbird", "Reign Of Blows", "You're The Wish You Are I Had", "I Remember The Sun", "Train Running Low On Soul Coal" 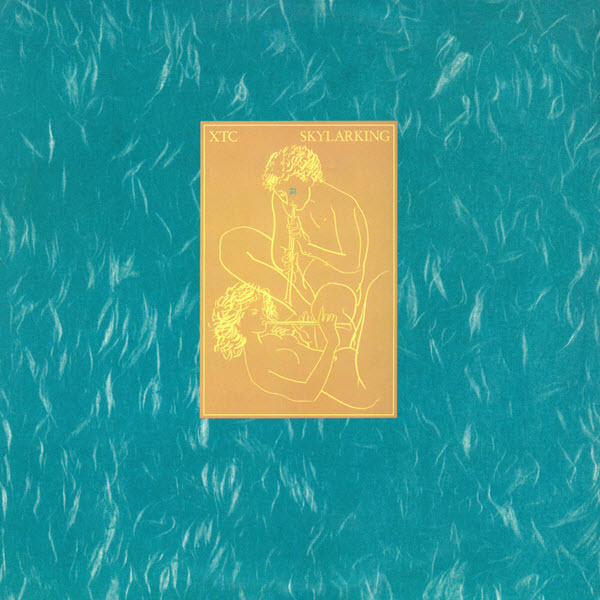 From all accounts, Skylarking was a phenominally painful album for XTC to make and the process nearly broke up the band. In order to get American interest in the album, the label decided an American producer would help craft that sound. Out of a list of possibilities, the band picked Todd Rundgren, mainly because he was the only person they recognized. Demos were sent in advance, and by the time the band arrived, Todd had picked out the songs and running order, crafting a pseudo-concept album following someone's life from youthful joys to marriage, old age and death. While Andy Partridge clashed with Todd over just about everything, the result is XTC's third masterpiece, coupling the pastoral feel of Mummer and English Settlement with the pure pop sound that had been lurking under the surface since the beginning. "Season Cycle" and "Earn Enough For Us" are near perfect singles, catchy and clever with perfect harmonies. The big hit though was a song not even on the original album (presumably because it didn't fit the concept). The controversial "Dear God" was an attack on religion inspired by the "children's letters to God" books. Easily one of XTC's best tracks, it was hastily added to the album (replacing "Mermaid Smiled" to capitalize on the sudden interest). For the reissue, the album's original running order has been restored with "Dear God" added as a bonus track. 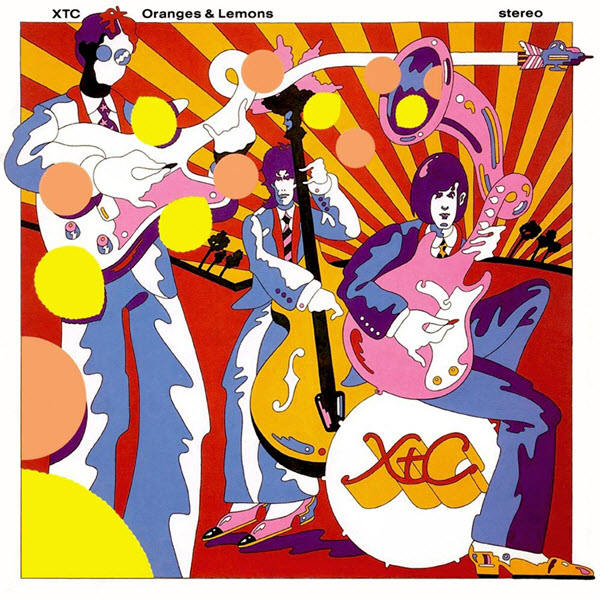 Oranges And Lemons was XTC's first double-album since English Settlement (still a single CD though) and was another masterpiece in the same mold. "The Mayor Of Simpleton" is a classic pop song with witty, clever lyrics and the beautiful closer, "Chalkhills And Children", about the pull of home and family are two of the finest songs in the band's catalog. Top to bottom, one of XTC's best.

tracks: "Garden Of Earthly Delights", "The Mayor Of Simpleton", "King For A Day", "Here Comes President Kill Again", "The Loving", "Poor Skeleton Steps Out", "One Of The Millions", "Scarecrow People", "Merely A Man", "Cynical Days", "Across This Antheap", "Hold Me My Daddy", "Pink Thing", "Miniature Sun", "Chalkhills And Children" 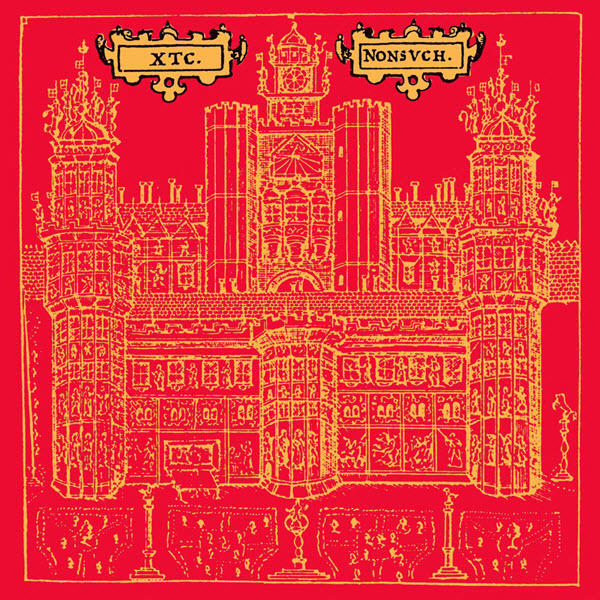 On the whole, Nonsuch doesn't hold up to the standard of Skylarking and Oranges And Lemons However, there are two gems on here. The stunning opener, "The Ballad Of Peter Pumpkinhead" is a great pop song with a killer hook about a mythical Christ-like figure with shades of JFK thrown in. The gorgeous, string-laden "Rook" and "Wrapped In Grey" set the stage for 1999's Apple Venus, Volume One. A very good album, but not the match of its predecessors.

tracks: "The Ballad Of Peter Pumpkinhead", "My Bird Performs", "Dear Madam Barnum", "Humble Daisy", "The Smartest Monkeys", "The Disappointed", "Holly Up On Poppy", "Crocodile", "Rook", "Omnibus", "That Wave", "Then She Appeared", "War Dance", "Wrapped In Grey", "The Ugly Underneath", "Bungalow", "Books Are Burning"