The second trio of albums in the X reissue series catches the band at a transition point. By the last of these releases, their guitarist will be gone and the band's sound will have been through a number of changes. 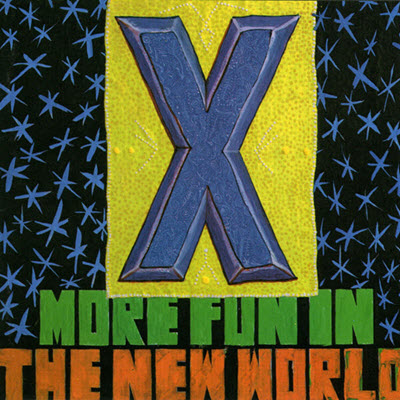 More Fun In The New World picks up pretty much where Under The Big Black Sun left off. Ray Manzarek produces again, and the sound is terrific. While the songs are excellent, they're not quite up to the lofty standard set by Big Black Sun. A punked up cover of Jerry Lee Lewis' "Breathless" is a big highlight, as is the creepy "I Must Not Think Bad Thoughts" and the poppy opener "The New World". An excellent album that suffers a bit by comparison to its superb predecessor. 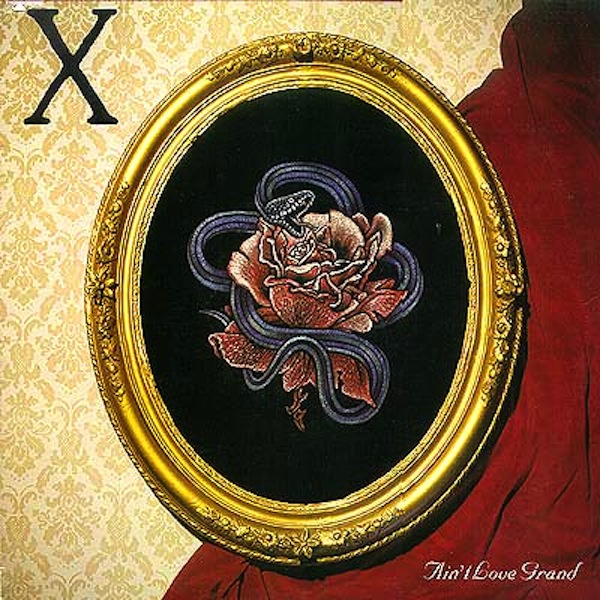 Here's the first big style change. Ray Manzarek was out as producer and in comes heavy metal producer Michael Wagener, whose résumé includes work with Dokken, Skid Row, Extreme, and Mötley Crüe. The results should have been expected, I suppose. The punk flavor is lost and X winds up sounding like a generic hard rock band. The sad part is that there are some good songs here. "My Goodness" ("my goodness … just left to make room for you") is most like old X, "Burning House Of Love" is a catchy hard rock number (although any number of bands could have done it). In an interesting move, "All Or Nothing" (a so-so Small Faces cover) was moved from the "regular" album into the bonus tracks. X didn't want it on the original album, but label pressure won out. All in all, X's weakest album, and one the band has practically disowned. While it's not up to the rest of X's catalog, it's not a bad album (though it's not great either), it's just not an X album. 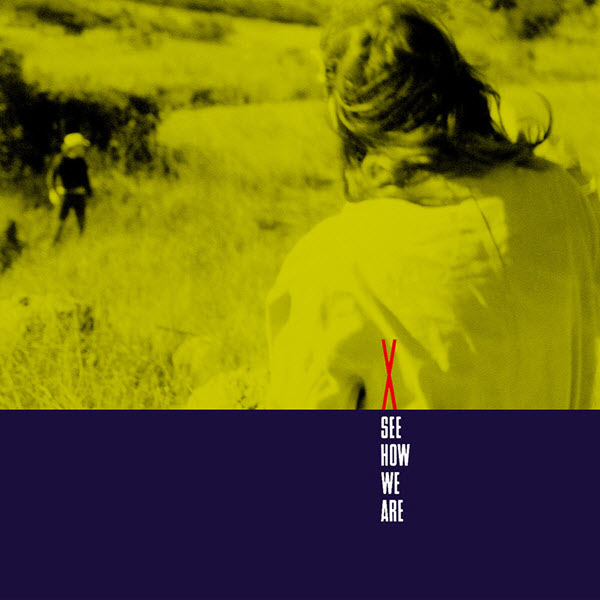 X
See How We Are

And the rebound … After Ain't Love Grand, original guitar wizard Billy Zoom quit the band. Former Blaster Dave Alvin was brought in briefly, but Tony Gilkyson took over long term. The result is an excellent album. It's got some of the punk power back in, but there's a folky influence in the mix as well. It's definitely a departure from the first four X albums, but this one works. The two quiet, folky songs on the album, the title track and the Dave Alvin-penned "4th Of July", are completely out of character for X, but also magnificent numbers that show off John Doe's terrific voice. The band still cooks on the rest of the album. "I'm Lost", "Anyone Can Fill Your Shoes" and "Left & Right" are terrific songs, and "You" and "In The Time It Takes" are right up there. I'm not sure if someone who loves the first four X albums will like this because it really is a shift in their style, but it's a shift that suits them, and a fine album in its own right.