THE GOOD NEWS: The first four albums in the Jefferson Airplane catalog finally get the top notch reissue treatment.

THE BAD NEWS: By stopping at album #4, they missed the Airplane's classic live album, Bless Its Pointed Little Head and their best album (in my opinion), Volunteers. Hopefully, those two (and more) will still be coming.

Overall, these are terrific sounding reissues with a nice selection of bonus tracks. Essential for any Airplane fan. 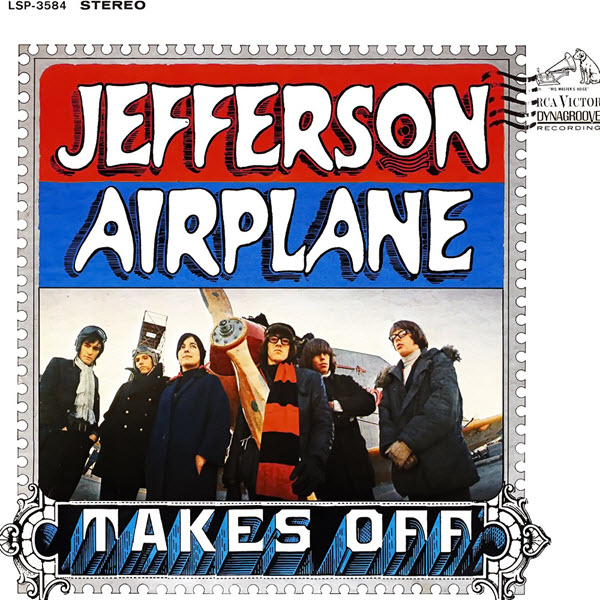 Takes Off is a solid debut that only really hints at what's to come. The harmonies between Marty Balin, Paul Kantner and Signe Anderson are a high point, but nowhere near as powerful as they would be when Grace Slick joined the band. If you've never heard this before, it'll surprise you a bit that it's Jefferson Airplane. It's a very good folk-rock album, but this is before the Airplane found its real sound. For fans only. 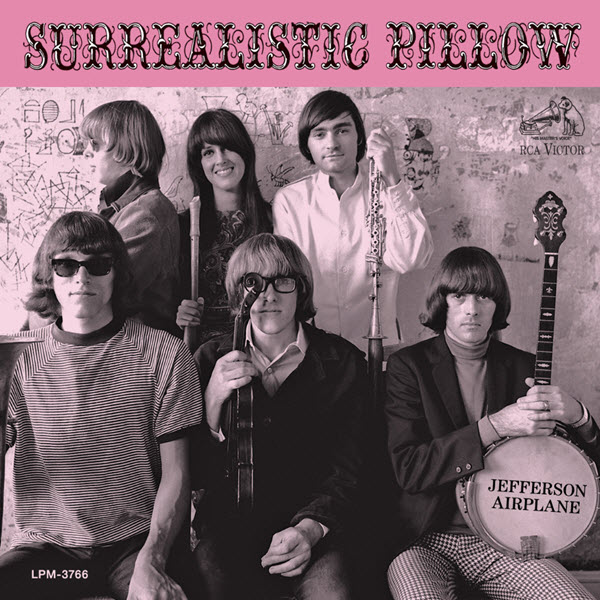 When Signe Anderson left the group, I doubt anyone realized that her replacement would push the band up the charts. Grace Slick brought a powerful voice, a commanding stage presence, and two classic songs: "Somebody To Love" and "White Rabbit", both originally recorded by Grace's old band, The Great Society. Those two are easily the band's best-known songs, but there's much more on this album. Marty Balin's ballad "Today" and Jorma Kaukonen's beautiful guitar piece "Embryonic Journey" show off the band's softer side, and "Plastic Fantastic Lover" and "She Has Funny Cars" show the band's rock and roll side. The band's first great album. 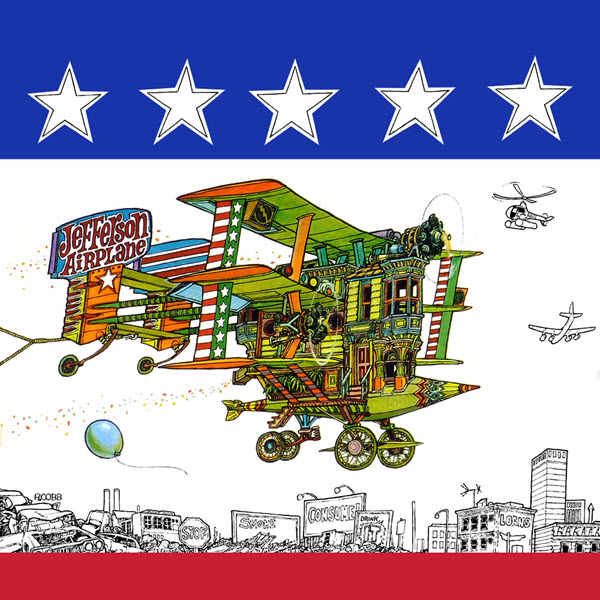 Jefferson Airplane
After Bathing At Baxter's

Encouraged by the success of Surrealistic Pillow, the Airplane went the indulgent route and recorded the experimental, rambling After Bathing At Baxter's. It hasn't always been a critical favorite, but I love this album. "Won't You Try / Saturday Afternoon", "Martha", and "The Ballad Of You & Me & Pooneil" rank with anything in the band's catalog and the rest of the album holds up just as well. There a little bizarro tracks on here like "A Small Package Of Value Will Come To You Shortly" and "Spare Chaynge", but they don't distract from the power of the real songs. Indulgent, gutsy, and brilliant. Not the best starting point for newcomers, but once you're hooked, get this one quick.

The "alternate version" of "The Ballad Of You & Me & Pooneil" is the 13-minute "full" version from the old Jefferson Airplane Loves You box. Fantastic. 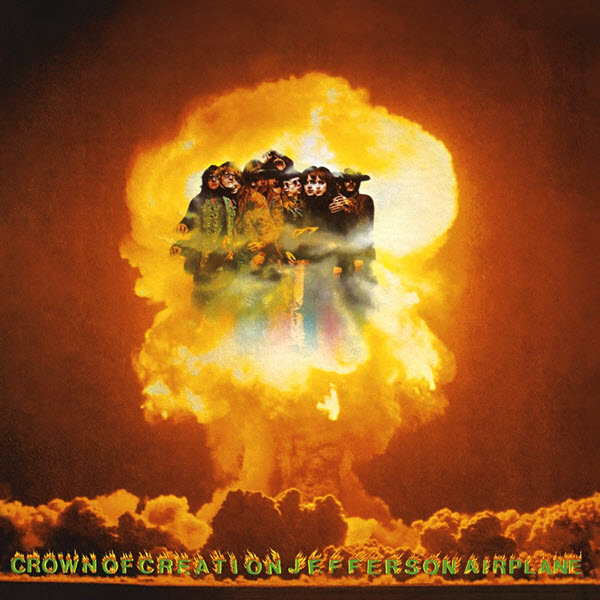 On Crown Of Creation the band harnessed the innovations from Baxter's and reeled in the indulgencies and came up with a more solid (but tamer) album. "Lather" and "Crown Of Creation" are the most immediately catchy, but the rest of the album is terrific top to bottom. "Triad", a tale of ménage à trois written by David Crosby (and rejected by The Byrds) gets a powerful reading by Grace Slick, and "The House At Pooneil Corners" is a nice followup to the Baxter's opener. The first two bonus tracks reveal some more experimentation. They're interesting, but wisely left off the album. The second, "Would You Like A Snack?" is a unlikely collaboration between Grace Slick and Frank Zappa. Along with Volunteers, this is probably the best introduction to the Airplane.