One of the founding fathers of the original New York punk scene (back before they called it "punk"), Television were both one of the first bands on the scene, one of the most unusual, and one of the best bands in rock history. Blessed with two of the all-time great rock guitarists (Tom Verlaine and Richard Lloyd), Television balanced Lloyd's top-flight rock and roll guitar with Verlaine's jazz-influenced experimentation while the stellar rhythm section of Fred Smith and Billy Ficca kept the whole thing grounded.

Criminally neglected during their original career, Television recorded two gems and then broke up. They reconvened in 1992 for a solid third album, and prompty broke up again. Fortunately, over the last few years, the band's been playing live again (and sounding as daring and brilliant as they did originally), and there are rumors of a fourth studio album. Keep your fingers crossed.

In 2003, Rhino reissued the original two Television albums and added a live album drawn from a 1978 radio broadcast. 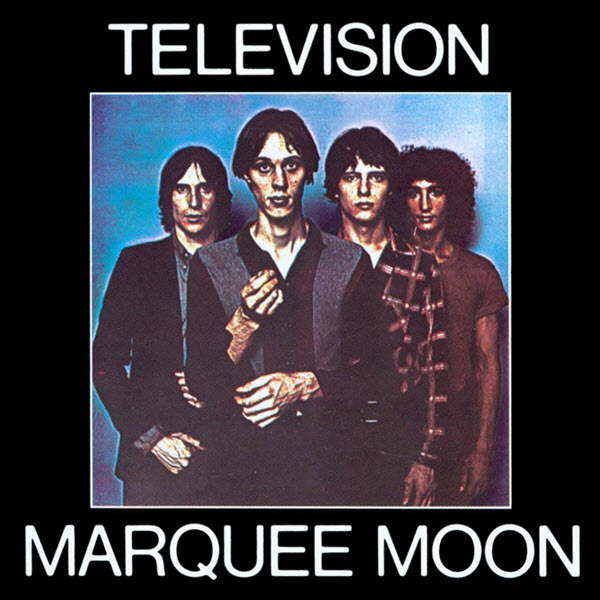 The critically lauded, classic debut. "See No Evil" is a great, punky opener, and the follower, "Venus", is clever guitar pop. The album hits full flight with the classic eleven-minute title track, which couples a dramatic song with a long, flowing guitar section that lets Verlaine's jazz instincts fly. One of the all-time great albums - a must-have.

The bonus tracks include their debut single, "Little Johnny Jewel", presented in it's complete form on CD for the first time, and an instrumental version of "Oh Mi Amore", a track the band performed live but never released. 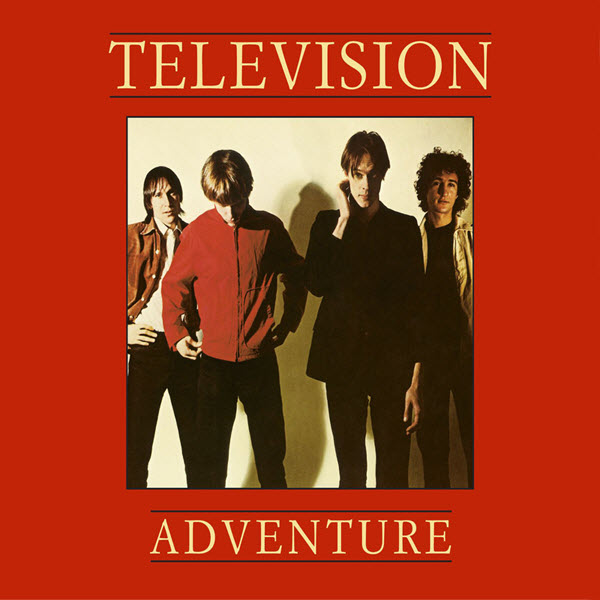 The traditional review seems to slam Adventure for the crime of not being as good as Marquee Moon, which misses the point. Marquee Moon is the better album, but Adventure is a superb followup. "Glory", "Careful", "Ain't That Nothin'" and the hypnotic closer "The Dream's Dream" hold up with anything on the debut, and "Days" is another gorgeous perfect pop song. Another must. 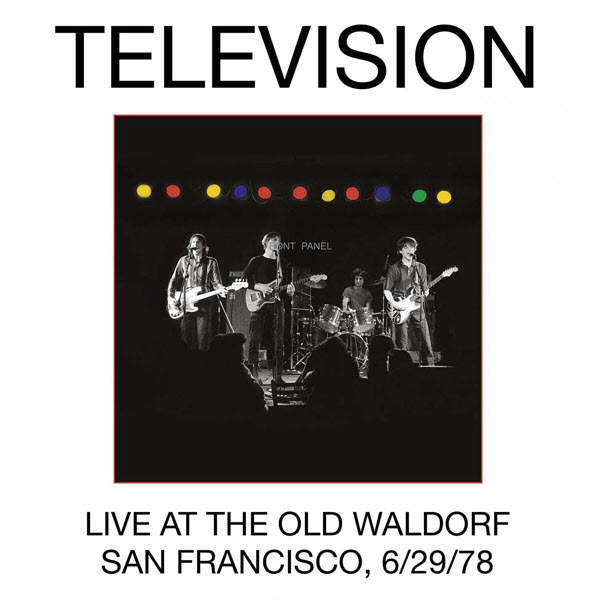 Long bootlegged, this show captures the band in a white hot performance. The show builds slowly with "The Dream's Dream" (an unusual choice of opener), hits full stride when the song hits its peak, and doesn't let up through the rest of the disc. The version of "Marquee Moon" is a little "rockier" than on the debut, and just cooks all the way through. Start with the studio albums, but if you like them, you'll need to hear this.

Note: This CD is available through Rhino Handmade (their mail-only order division), and it's a limited edition (as all Rhino Handmade CDs are), so move quick!