After a three year wait, the Electric Light Orchestra reissue campaign gets back underway. This time out, the band's 3rd, 5th and 6th albums are redone (The 4th, Eldorado, came out at the beginning of the campaign back in 2001). All have improved sound and cool bonus tracks. 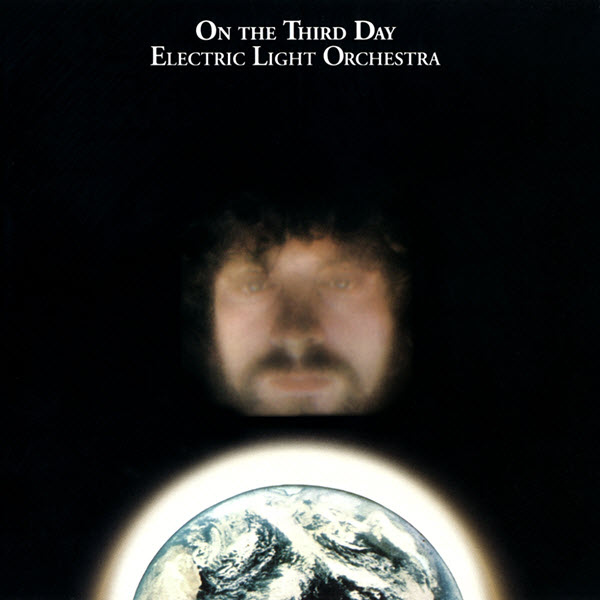 On The Third Day

ELO's third album, On The Third Day was also the last not to augment the band's string section with an orchestra. The sound moves away from the heavy prog rock of ELO 2 and more towards the sound that drove ELO's hit singles like "Showdown" (which is on this album). Most of side one of the original album ("Ocean Breakup" through "Ocean Breakup Reprise") is a connected suite of songs, setting the stage for the followup album, Eldorado. Side two was a little more diverse, bookended by instrumentals: the classical-flavored "Daybreaker" and the rocked up version of "In The Hall Of The Mountain King". In between is the hard rock of "Ma-Ma-Ma Belle" (featuring Marc Bolan on guitar) and "Dreaming Of 4000". Among the bonus tracks are several early takes of tracks on the album, plus the great Dylanesque rocker "Everyone's Born To Die". On The Third Day is an overlooked classic. 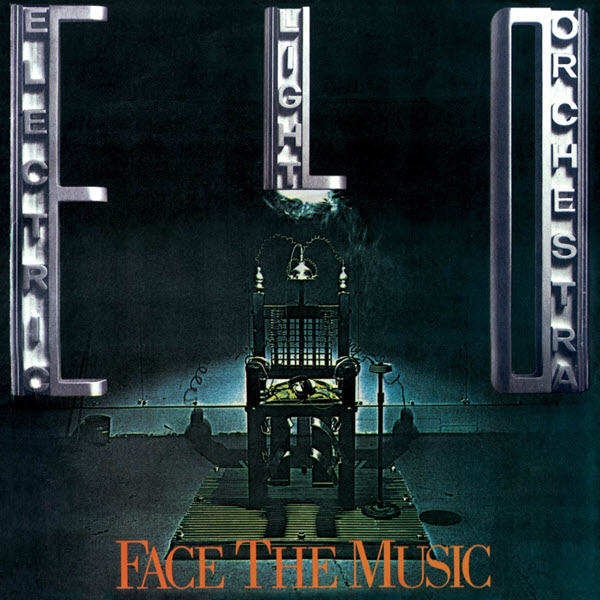 The followup to Eldorado, Face The Music was the birth of the ELO hit machine, with the classic radio staples "Evil Woman" and "Strange Magic". In addition, the guitar/drum duel of "Fire On High" had been used on numerous sports broadcasts as theme music. In addition, Face The Music has more hard rock ("Poker") plus the lush pop of "Waterfall" and "One Summer Dream" and the tongue-in-cheek country of "Down Home Town". As on On The Third Day, the bonus tracks give a peek at the work in progress, but this time without any new songs. "Evil Woman" and "Strange Magic" may have been played to death, but don't let that put you off. A wonderful album. 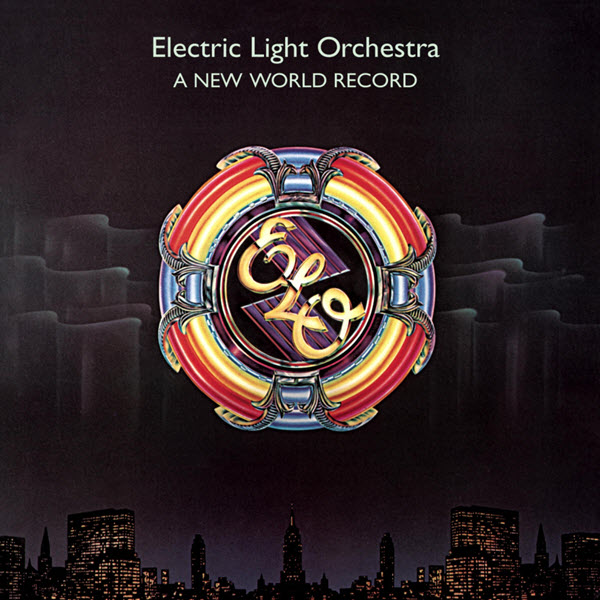 The hit machine hits its stride. This time around, "Telephone Line" and "Livin' Thing" lit up the airwaves, and the cover of The Move's "Do Ya" is the best rocker in ELO's catalog. The rest of the album is just as good, opened and closed by epics - "Tightrope" and "Shangri-La". For the bonus material, another unreleased gem comes out. How the catchy "Surrender" stayed unreleased until now is a mystery. A must.