In 2016, The Hold Steady reissued their first three albums. The first two came out on CD with a handful of bonus tracks on each. The third was a vinyl-only release. That third album, Boys And Girls In America, is what hooked me in the first place and still the best place for a new listener to start. 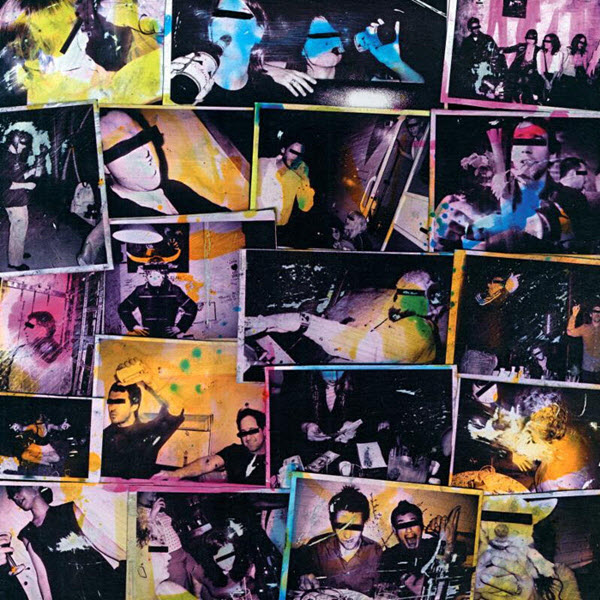 The Hold Steady's debut really only hints at how good the band is going to become. Craig Finn's lyrics introduce the three characters—Halleluiah (the kids call her "Holly"), Gideon and Charlemagne—that will show up over and over in songs on future albums. "The Swish" is the big highlight, mixing power chords with lyrics that sound like a chapter in a short story. The template is here, but they don't find their groove until keyboard player Franz Nicolay joins the group on the next album (Franz guests on this one). Almost Killed Me is a very good album, but one that's eclipsed by the albums following. Worth hearing, but listen to the others first.

If you're a hard core fan and have the Australian edition of the album, then you already have all the bonus tracks here. "Milkcrate Mosh" is the band's debut single, and like the album, it really just hints at what's coming next.

bonus tracks: "Milkcrate Mosh", "Hot Fries", "Curves And Nerves", "You Gotta Dance (With Who You Came To The Dance With)", "Modesto Is Not That Sweet" 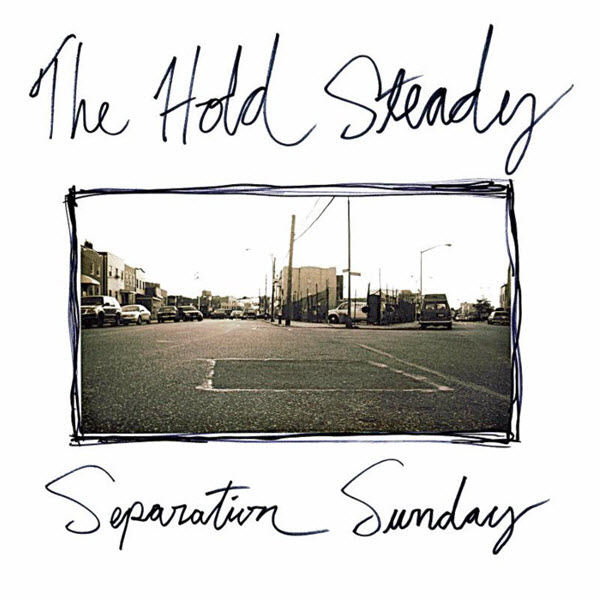 On Separation Sunday, The Hold Steady hit their stride. It's a cleaner sound than the debut, and Franz Nicolay's keyboards in the mix add an extra spark to the songs. The lyrics still talk about Holly, Gideon and Charlemagne (there seems to even be a story threaded through a number of songs on the album), but the songs take a giant leap forward. "How A Resurrection Really Feels" is the killer closer, coupling a superb lyric with anthemic music. "Your Little Hoodrat Friend", "Banging Camp", and "Multitude Of Casualties" are built to be played loud, preferably by the band in a bar. The album is a big favorite of mine - it landed at #37 on my Top 100 Albums Of All Time list.

The bonus tracks are two outtakes and a slew of demos. "212-Margarita" is the better of the two outtakes. The demos are interesting, "Crucifixion Cruise" shows up twice, one with just vocals and guitar, the other with just vocals and piano. The album in general is a mst-have, but if you've already got it, I'm not sure if the bonus tracks are a must for a casual fan. They're certianly good, but not essential. 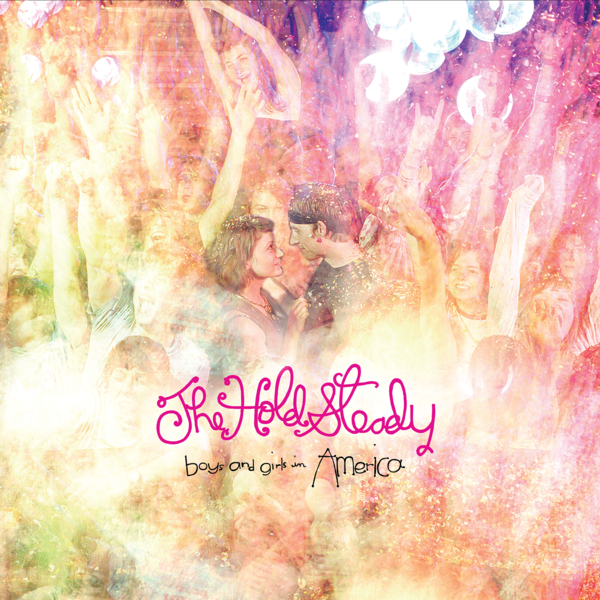 Boys And Girls In America

Boys And Girls In America would have EASILY been my #1 pick this year (had it come out in 2007), and The Hold Steady has quickly become a big favorite of mine. On this album, they combine straight ahead rock and roll with catchy melodies, loud power chords, and even elegant ballads like "First Night". The lyrics follow several running characters, their relationships and their run-ins with drugs. It could have easily ended up either pretentious or boring, but the lyrics are extremely witty and literate and peppered with killer lines like "Most nights were crystal clear but tonight its like it's stuck between stations on the radio", "I was unfurling a flag of defiance aimed at my guidance guy", and "I've had kisses that make Judas seem sincere". Craig Finn's vocal style is a little unusual (he reminds me a bit of Randy Newman), and he wanders between singing and rapid-fire talking (not rapping though), but the whole package just works. An absolutely amazing album.

In the time since 2007, I've only grown fonder of Boys And Girls In America. It landed at #10 in my Top 100 Albums Of All Time list. Still the best way to see if you like the band (basically, if you listen to "Stuck Without Stations", you'll know immediately).

The new vinyl-only reissue comes as a double-LP with a download code for seven more tracks. The bonus material is a mix of single b-sides, outtakes and demos. "Girls Like Status" is a Hold Steady classic as good as anything on the main album. "Arms & Hearts", "For Boston" and "Teenage Liberation" are excellent as well. Absolutely worth upgrading your old copy to get the new bonus material.